More Aboriginal control of fish and water resources under the Dehcho First Nation’s ‘One House’system of governance, involving local resource users and enhancing employment and educational opportunities for Dene youth.

The Dehcho First Nations (DFN) was established as a ‘regional tribal council’ in the early 1990s to represent the regional and territorial Aboriginal interests of Dene and Métis indigenous to the Dehcho Region of the Northwest Territories. The Dehcho Dene are direct descendants of the people who have inhabited and used the Dehcho landscape since time immemorial. In 1921, Treaty 11 was signed by Dehcho leaders, but the nature and intent of the treaty has been challenged and a ‘contemporary treaty’ is currently under negotiation between DFN and Canada. This negotiation process is referred to as the Dehcho Process and encompasses lands, resources, and self-government issues.

DFN’s primary mandate is to represent its member First Nation and Métis governments in negotiations with Canada. As a component of this process, and in order to ensure regional protection of the Aboriginal interests of its members, DFN has established three long-term goals:

DFN is also acknowledged by the Department of Indian and Northern Affairs (DIAND) and the Government of the Northwest Territories (GNWT) as the regional administrative body for the Dehcho Dene. In this capacity, DFN administers a wide range of regional funding and programming on behalf of its member governments.

The Dehcho AAROM is involved in the management of subsistence, recreational and commercial fisheries in all Dehcho communities. This is accomplished through a number of projects, all of which are based around community “guardians”; these are seasonally employed community that have been trained in making environmental observations and collecting data. In the Kátł’odeeche First Nation they are assisting in an ecological assessment of Great Slave Lake, aboriginal community fishing licenses, collection of Inconnu for genetics and spawning information, assisting in collecting water quality data for the GNWT’s community based monitoring program.

West Point First Nation is also involved in the aboriginal communal fishery and the commercial fishery. They are also contributing to the DFO led ecological study on Great Slave Lake.

Ka Gee Tu First Nation runs a creel survey on the Kakisa River to manage a world class recreational grayling fishery; there is also a commercial fishery on Kakisa Lake and the band is involved in collecting stock data for this lake and Tathlina Lake.

In Deh Gah Gotie First Nation there is a large recreational pike fishery and the band runs a creel survey to collect data used in its management; they are also involved in a monitoring project on the Horn River, which collects stock information on the walleye population.

Jean Marie River First Nation have issues with high mercury levels in subsistence fish stocks in locally fished lakes; the band has been heavily involved in an ongoing research project and newly started fish down study.

In Sambaa K’e local guardians monitor world class walleye, lake trout, and pike on a deep, cold water lake that is being effected by climate change. Liidlii Kue, Nahanni Butte, and Pehdzeh Ki First Nations have many subsistence lakes including in the Nahanni National Park reserve and the newly created Edehzhie Protected Area; fish from these lakes are collected using local guardians and analyzed for mercury concentrations. 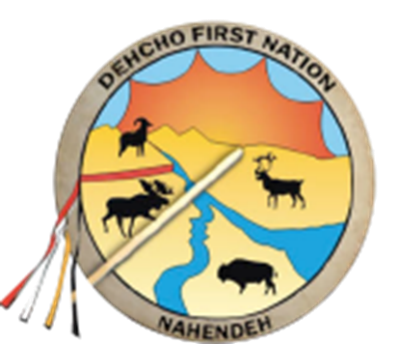 ∙ to protect our watershed; rehabilitate and maintain for uncontaminated, clean water and healthy aquatic ecosystems in the Dehcho ∙ to co-manage sustainable fisheries that respect the rights of the Dehcho Dene to harvest fish for sustenance, cultural and economic reasons ∙ to build partnerships with government, NGO’s, Colleges and Universities and other relevant groups in order to achieve our other goals ∙ to integrate traditional knowledge into aquatic resource management decision making and to provide community outreach, stewardship and awareness activities ∙ to continue to build individual and community capacity ∙ 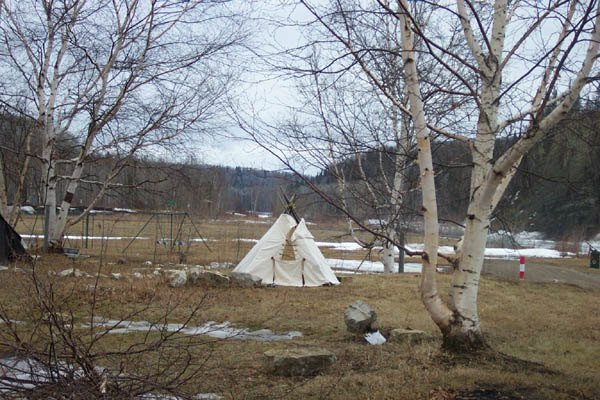